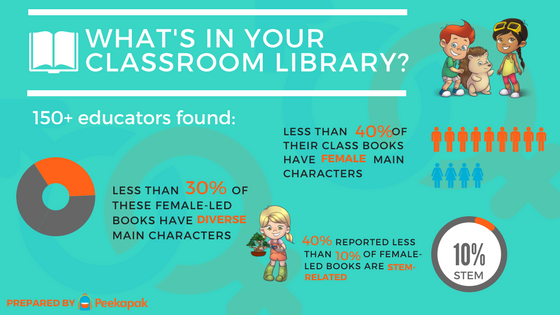 In recognition of International Women’s Day on Thursday, March 8, 2018, our team at Peekapak conducted a survey to understand how females are represented in children’s STEM literature today. 150+ elementary teachers participated.

Survey findings reveal that the number of female characters in children’s storybooks pale in comparison to males. In fact, respondents reported that female protagonists were found in less than 40 percent of their classroom books.

Only a fraction of female protagonists were deemed to be diverse.

Diversity in literature includes, but is not limited to, the following: racial, ethnic, physical, gender orientation or preferences, religion, etc. Respondents identified diversity in less than 30 percent of female-led storybooks.

STEM is even more under-represented in stories with female protagonists.

We also explored the topic of science, technology, engineering and math (STEM) representation in female-led storybooks. A significant 40 percent of educators reported that less than 10 percent of their classroom’s books featuring female protagonists are associated with STEM-related topics.

Taking steps to reduce the gender divide and under-representation of diverse characters.

The continued lack of diversity and prevalence of gender bias in storybooks found in today’s classrooms is a very real issue. Our survey reveals a critical need for teachers and education leaders to carefully and thoughtfully plan and curate their school and classroom libraries with diversity and equal representation in mind. By doing this, every young student will be provided with important opportunities to see themselves reflected in the stories they read. This will give students real and relevant role models, and a deep and intrinsic assurance of their own equality, worth and abilities. Baked into the very core of Peekapak is our mission to help all children around the world succeed. Listening to the thoughts of over 300 early childhood educators, we’ve designed a curriculum and book series featuring a balance of female and male characters interested in a variety of subjects. These interests range from programming to robotics to music, and include strong female characters in STEM roles, such as Lucia, who uses electrical engineering to make everything light up; Inés, a computer programming whiz; Menka, who is into architecture; Zoey, who loves biology; and Saffron the Skunk who uses chemistry to whip up delicious snacks. 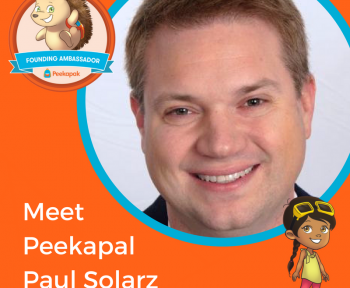 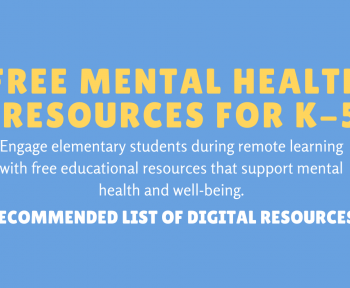 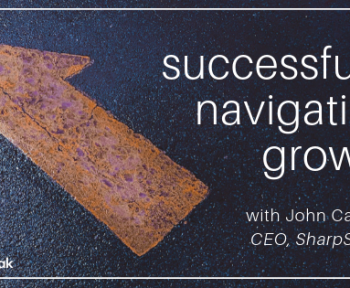 Get the latest Peekapak news right to your inbox!